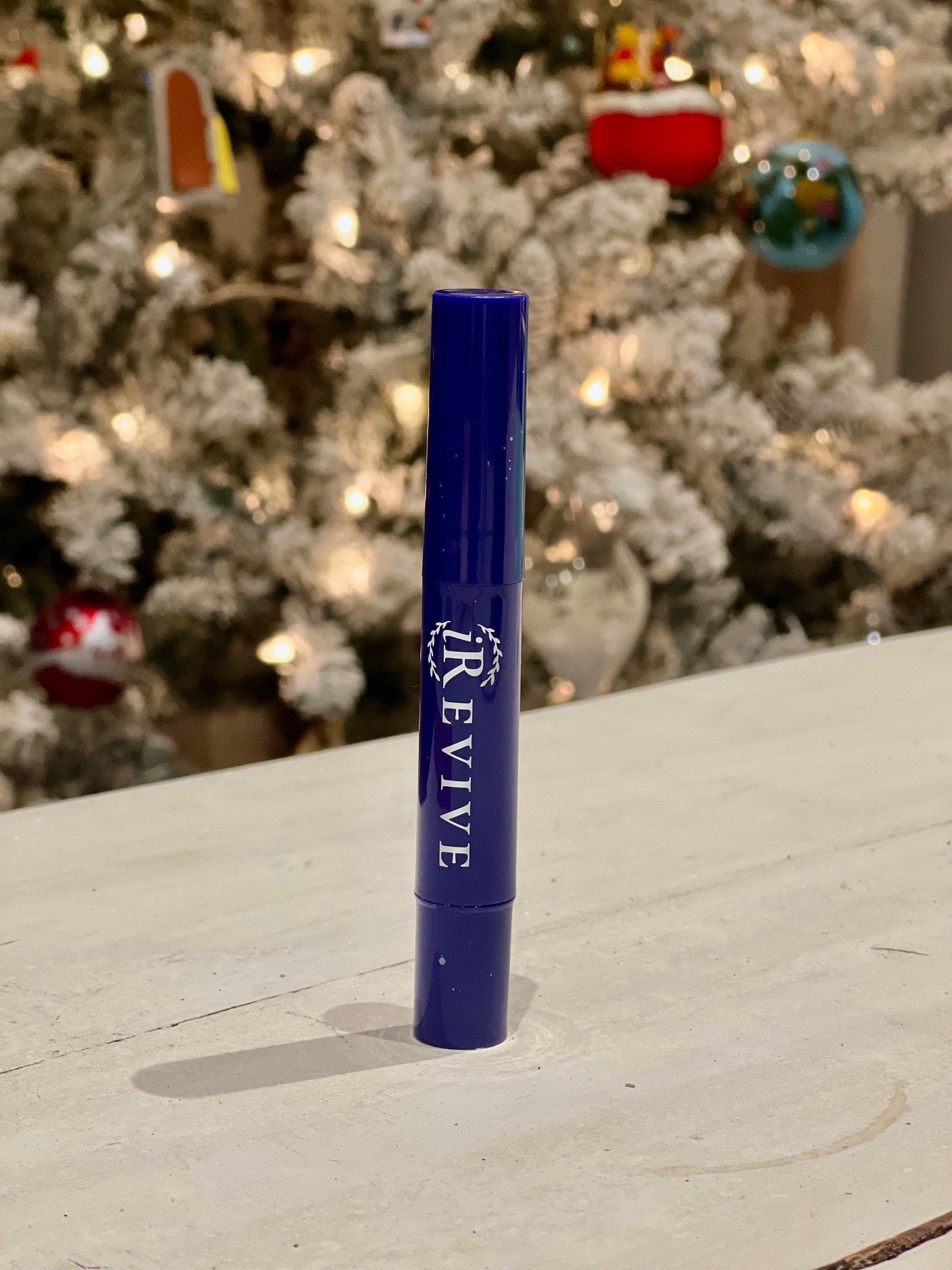 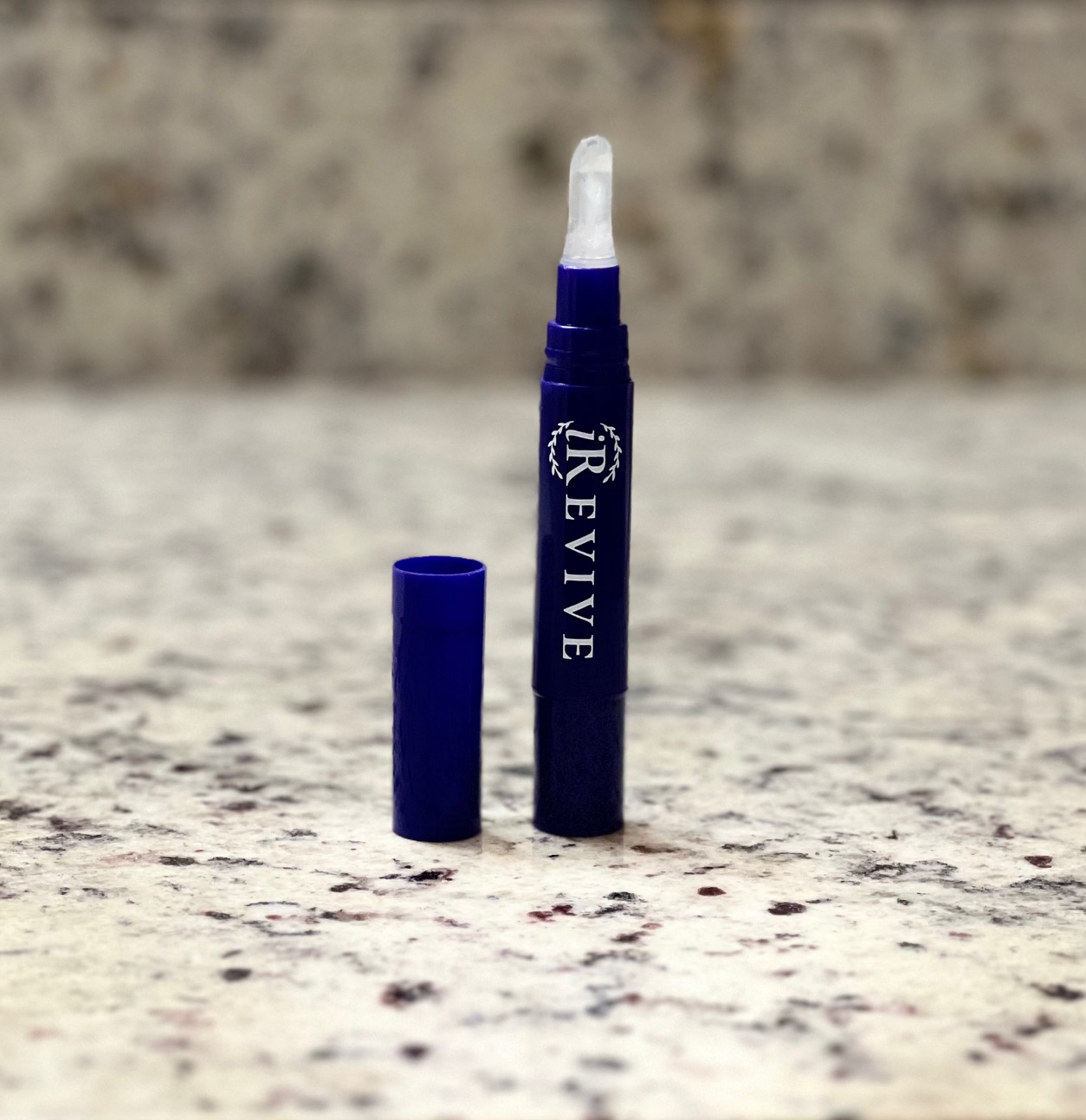 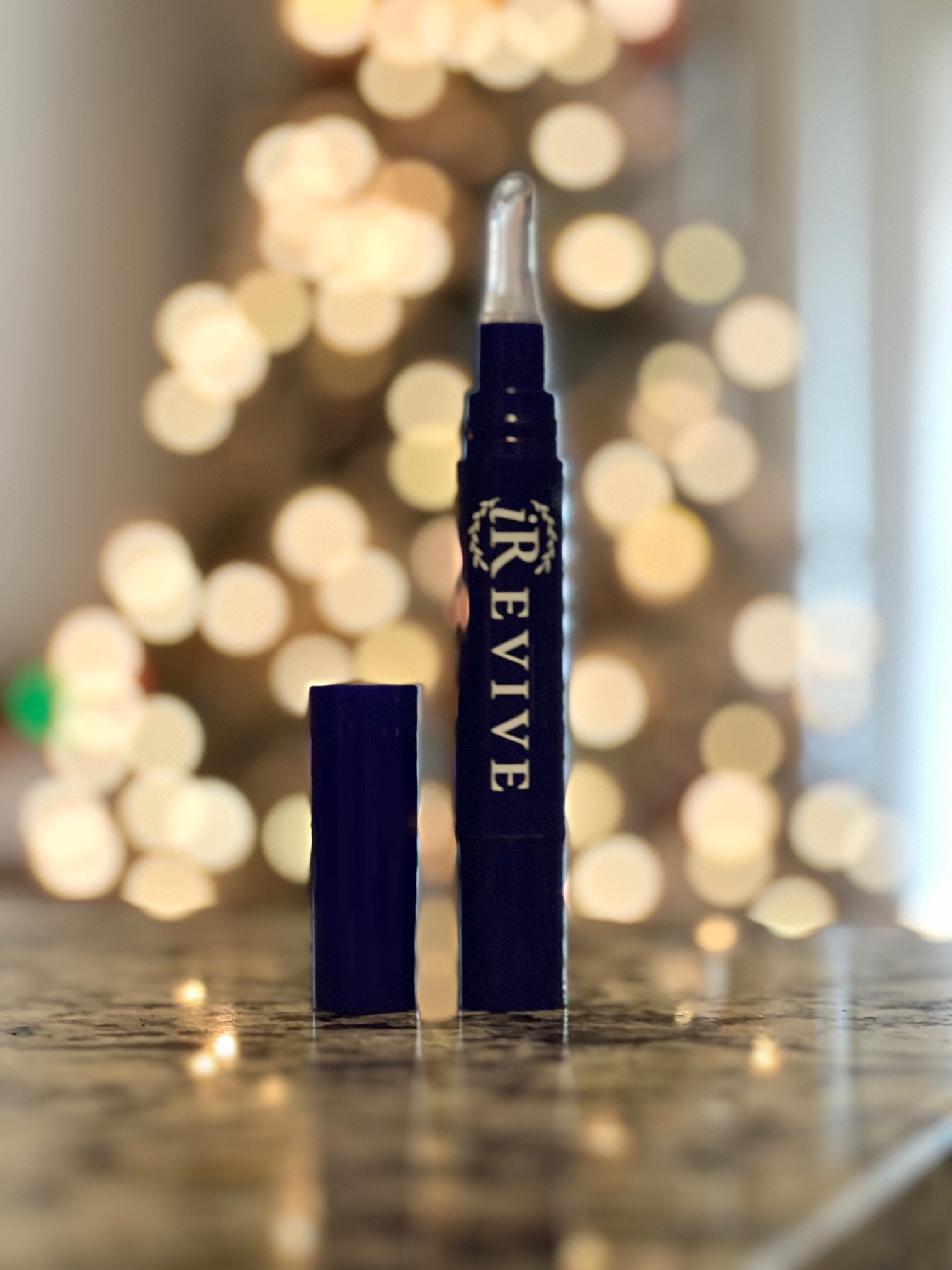 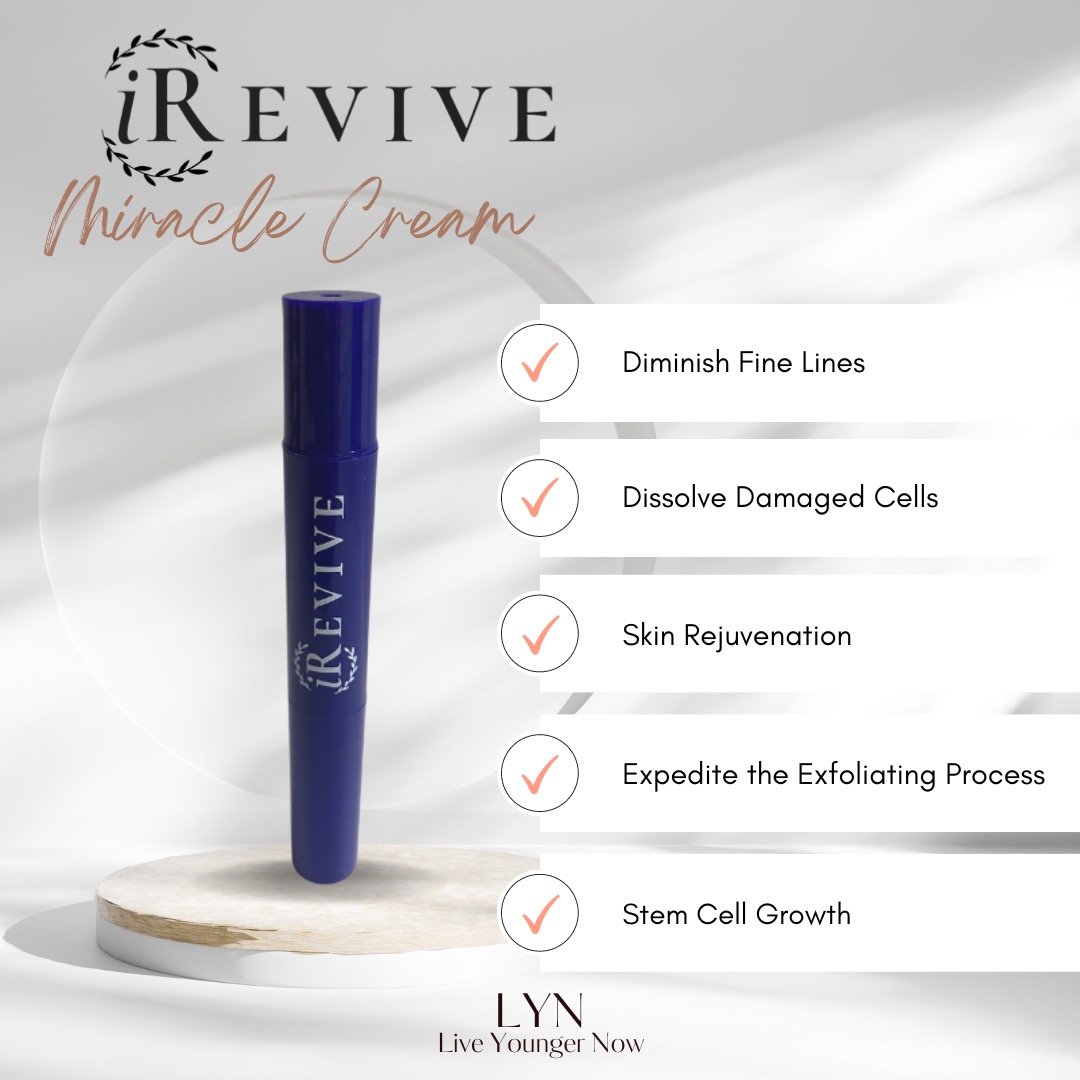 Speed up the whole process of skin rejuvenation

The miracle cream. Skin rejuvenation is a very complex process. Almost everyone taking iHeRQles has noticed the benefits for their body. iRevive was designed to speed up the whole process of skin rejuvenation in the following way: if applied to damaged skin cells, the cream has the capability to dissolve the outer layer and expedite the exfoliating process. The new stem cells under the epidermal layer will grow faster; this way, the skin rejuvenation process is noticeable in a very short time.

Finally, a miracle cream that can take your skin to the next level. 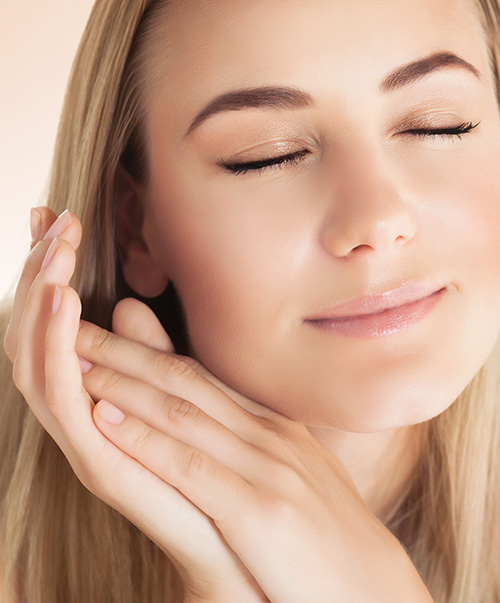 May Help with the following:

The major step in understanding aging and related illnesses was represented by the creation of the INSTITUTE OF GERONTOLOGY in the mid-1950s, located in Bucharest, Romania. The worldwide known Professor Dr. Ana Aslan became the Director of that institute and remained the leader for more than 4 decades. The “secret” of increased longevity was properly demonstrated on countless cases.

A safe anti-inflammatory looked like a dream, but now it is a reality.

The next step to avoid fast aging came up in 2009 when three researchers were NOBEL PRIZE awarded for using DNA TEST (on TELOMERES) for biological age evaluation. This was a good tool to demonstrate the “biological age reversed” developed also by the European scientists using SELF STEM CELL ADVANCED TECHS. If Liquid Gold Qx acts like a toxin neutralizer that allows the body to diminish inflammation throughout the entire body, the new technology SSC ADVATECHS made a big step forward by activating the immune system to eliminate the “faster aging cells” at a higher rate.This way, the “biochemical signal” signals the need for the stem cells to replace the faster aging cells. The final step was achieved by a powerful computerized system that formulated the “perfect nutritional support” for the new, healthy stem cells to grow and to replace the old, fast aging cells. Many of the “ traditionally used plants for longevity” were intensively studied as well.

iHeRQles is based on the ultimate, most advanced nutritional support using a computer assisted combination of plant extracts (partial extracts). This product offers a safe way for a possibly longer life. It is obvious that all devastating, debilitating illnesses are directly related to early age inflammation and impaired microcirculation due to fast aging cells. Most of the neurological issues should be treated first as inflammation/ circulatory system problem.

iHeRQles is a major breakthrough in age related issues! ... take advantage of something unprecedented!

Extracts (partial) from the following plants:

All extracts are purified, stabilized and sterilized.

How to use the iRevive pen:

First of all, remove the seal from the top of the pen. Rotate the bottom several times until you notice the cream coming up slowly through the tip. (It could take rotating it many times until cream appears.) Rub the tip of the pen on all affected areas. Results are visible after using the product for a few days on fine lines, old scars, sunburns, etc….